Alpha Females And Everything You Need To Know About Them 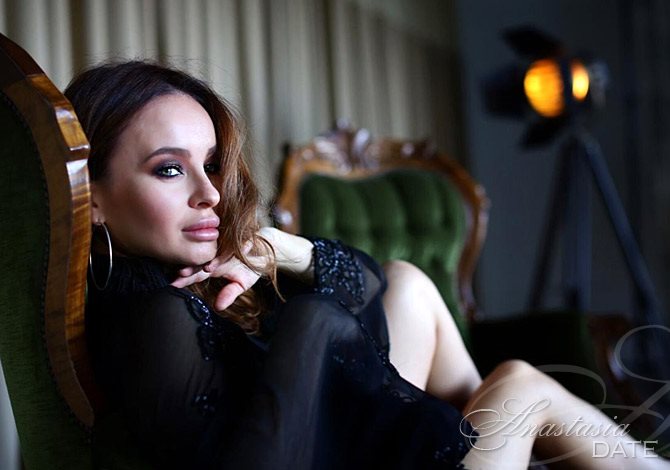 Alpha Females Have These Traits

She can carry a conversation with your circle of friends easily.

She is capable of paying her own bills.

An alpha female doesn’t need anyone to pay for stuff. She can do that on her own. She has her own career and it might be better than yours. However, what she does expect from a man is to be the perfect gentleman and that includes getting the bill when on dates.

She dresses a certain way.

Alpha females take care of themselves and you will see that in the way they dress. Most women from East Europe like to dress up and do their makeup every time they go out, but you’ll spot an alpha from the crowd because an alpha will always be comfortable in her own skin. Her look is not forced too.

Her people skills are on point.

Aside from talking to your circle of friends, an alpha female from East Europe is not afraid to meet people, talk to people and interact with people. She is naturally confident and talking to people will be like seeing her in her element.

Why date an Alpha Female from East Europe?

Now that we mostly know what an alpha female is, let’s move on to why you would date one. There are a few reasons:

If you’re looking for a female from East Europe who can be submissive, maybe you can look somewhere else since the alpha female traits are dominant with women in this part of the world.

Do you agree with this post? If you don, don’t forget to leave comments below or share this post on your social media profiles. For more East Europe dating tips, check our more of our blog posts here. 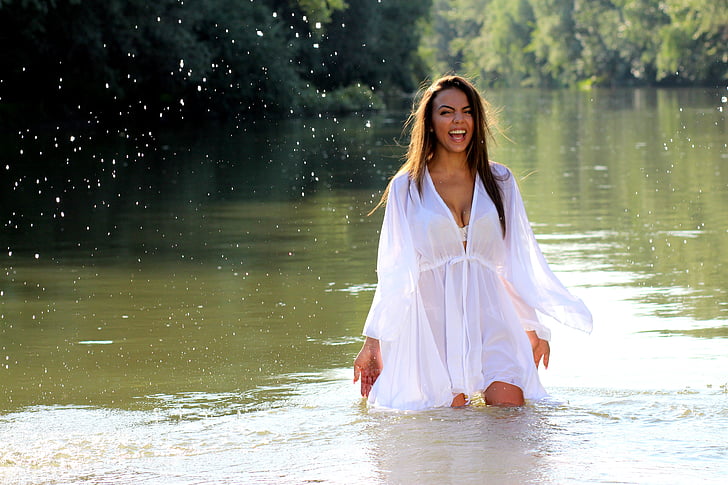 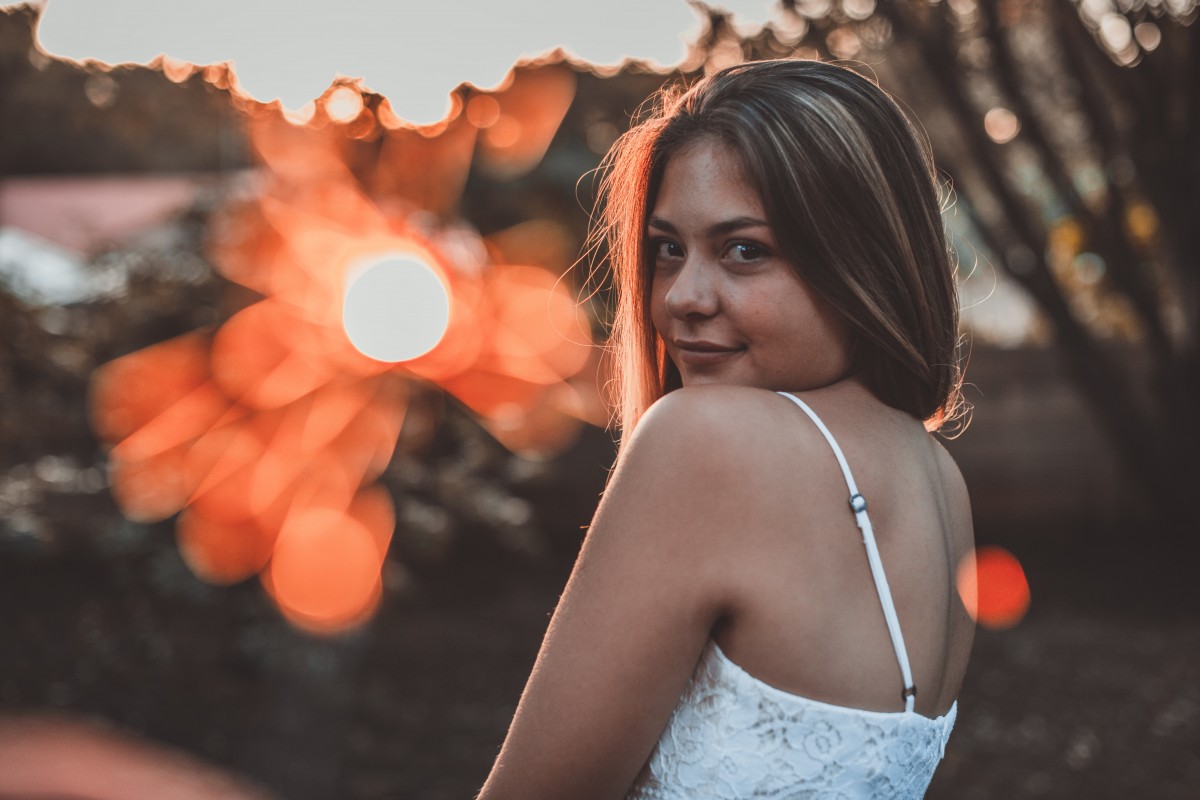 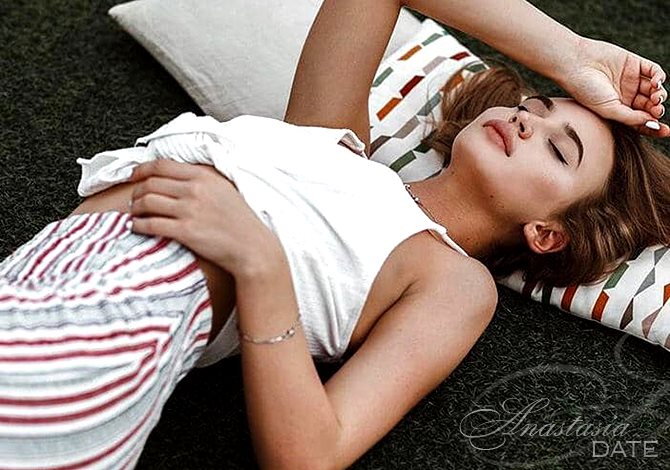 How To Behave When You Are Dating A Russian