How To Behave In An International Relationship 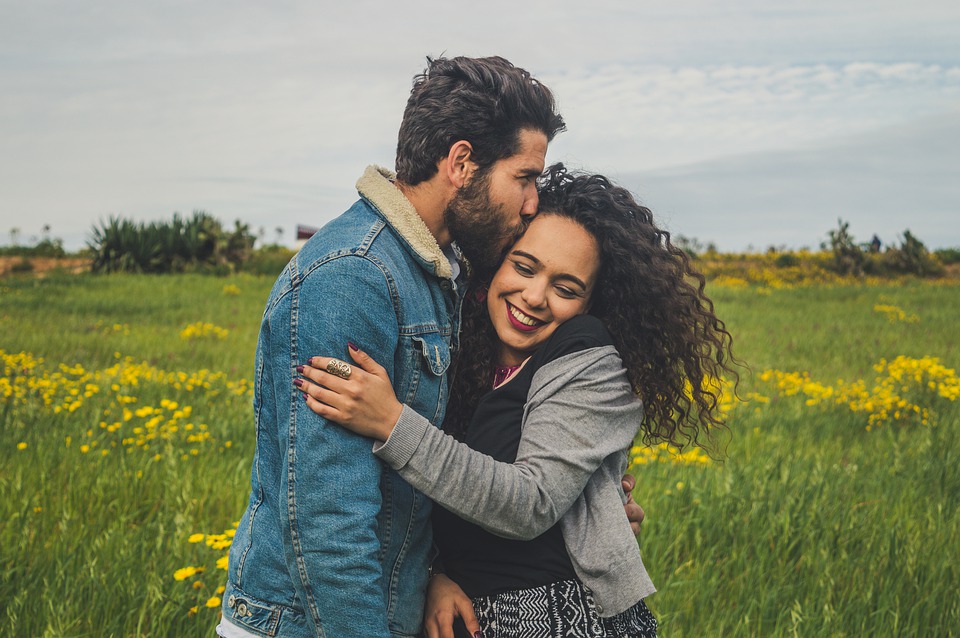 Compromise is defined as “an agreement or a settlement of a dispute that is reached by each side making concessions”. Synonyms include: meeting half way, agreement, understanding and bargain. You need to immediately understand the meaning of this and add it to your vocabulary, because this may be the very thing that can help you get through most arguments when you’re in a international relationship.

What You Must Know About Being In An International Relationship

In cases where you feel like your problem isn’t going to be resolved any time soon, compromise should step in and this is why you have to place a big importance on it in your relationship. Both of you have to do your part, so you both have to compromise on something. For example:

These are just five items but there’s more to the list of things that you need to compromise on.

Here’s where we answer the question: “Why is compromising so important in an international relationship? Isn’t it similar to settling for a lot less than what you really deserve?”

Our answer: No, it is not settling.

Compromise comes much later in a relationship. If you are still in the early stages of the relationship, you just might have given small sprinkles of compromise here and there (like letting the other choose the place to eat for tonight, etc.). But, when you’re in the stage in your relationship where you’ve outgrown the “magic”, compromises can be hard to give. This doesn’t mean that you are settling for second best. It just means that you admit that you have differences and you accept it. There are differences, especially in culture, custom, tradition and religion, which cannot be settled. Let’s leave it at that because it’s too complicated to get into, let alone argue about.

So to all cross-cultural couples and to-be couples out there reading this post, don’t forget to compromise. You have chosen each other despite your differences, so the least you can do is try to get past the differences and move forward with your relationship.

For more tips like this, visit the rest of our blog. 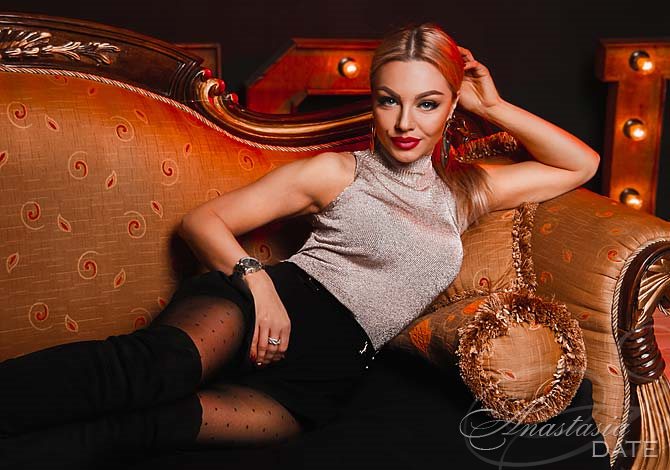 Character Traits Russian Women Don’t Like in a Man 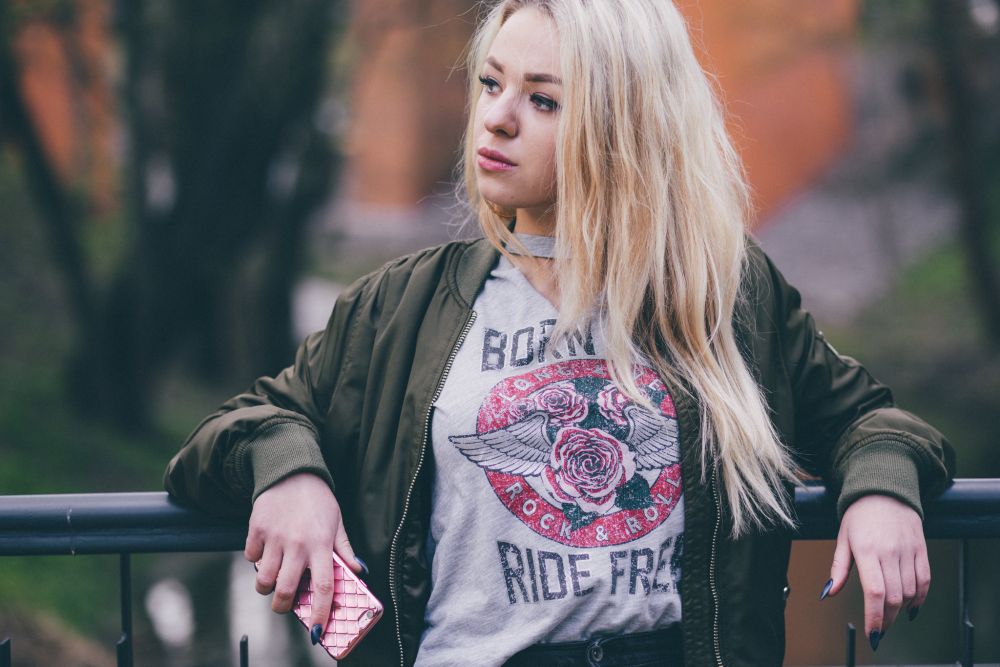 Relationship Tips – Is She Ready To Settle Down? 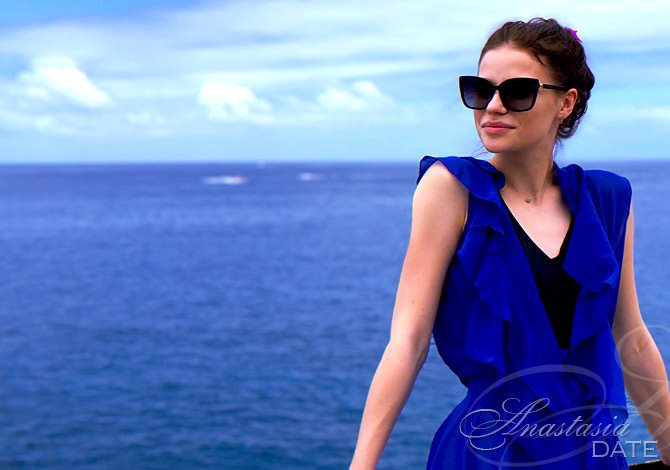 Things To Do If Your Russian Beauty Is NOT Responding