What You Must Know About Russian Women And Religion 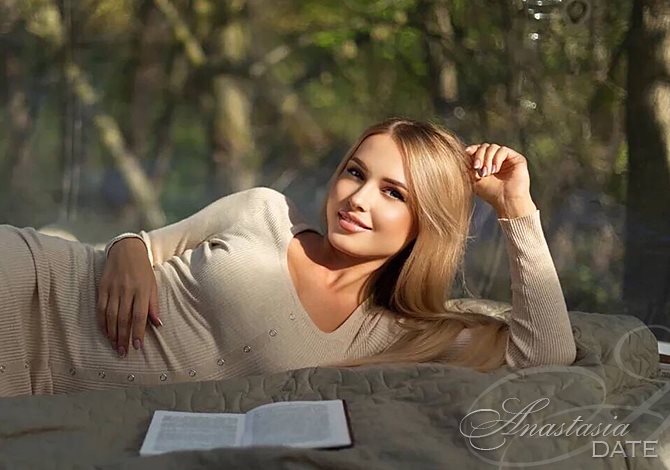 When you’re in a relationship with someone, you need to study the person as a whole. This means that you need to get to know both their good side and bad side, their likes and dislikes, their emotional needs and physical needs and so on and that also applies on things you should know about Russian women.

Most times, people do these things but they often forget one vital aspect that shapes an individual’s being – faith and religion. This is especially true with men who would like to date a Russian woman either online or offline. Why? Well, for one, foreign men focus more on the preferences they’ve already set for who they want to meet and these preferences rarely include anything about a Russian woman’s religion so, as a result, this part of a Russian woman’s life doesn’t come up in the relationship until…it does.

Insights about Russian Women and their Faith

What You Should Do

There you go. If you’re really serious about your Russian lady you may also want to know that an Orthodox Christian can marry non-orthodox church members as 70% of the church’s marriages are inter-Christian. You don’t have to worry about converting into a religion you know very little about. The main thing is respect – respect each other’s religious beliefs and choices so your relationship is harmonious. 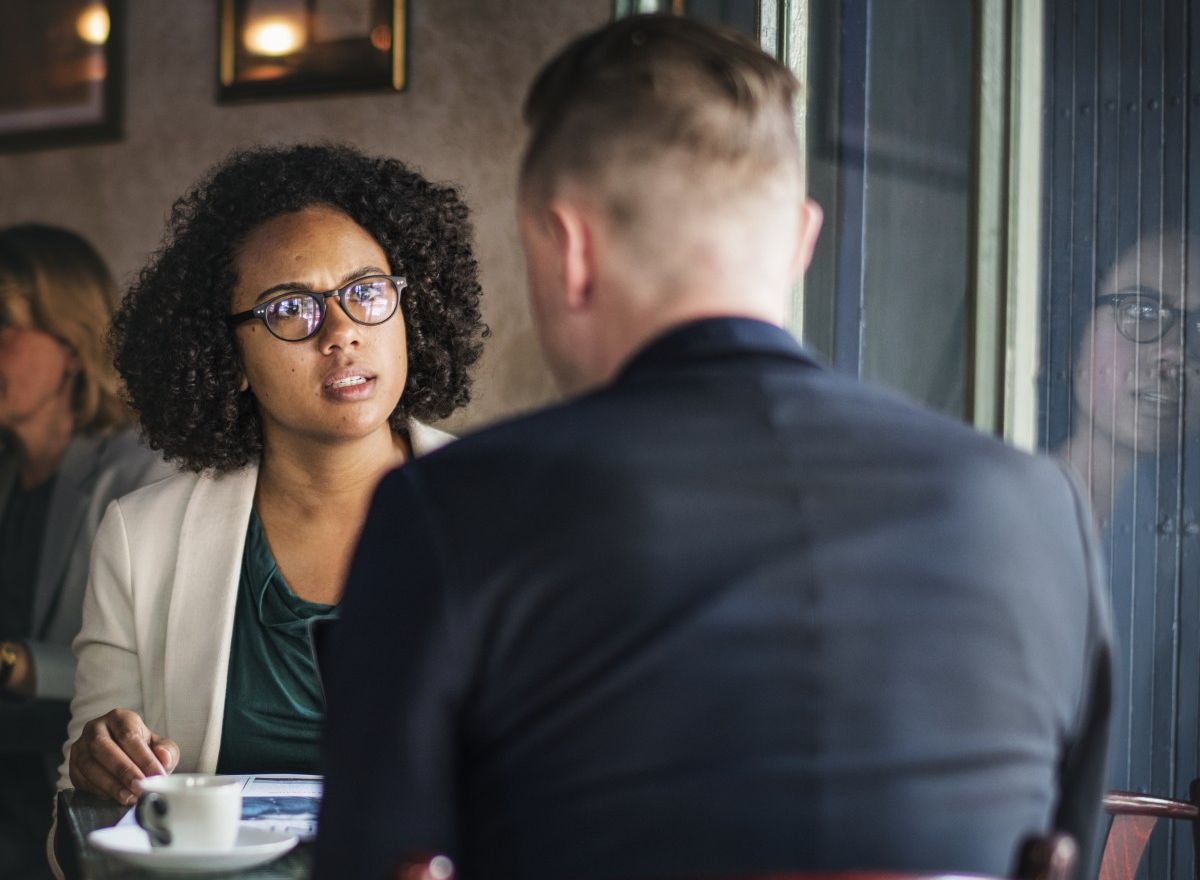 How To Break Up Properly

How Does Honesty In Online Relationships Work 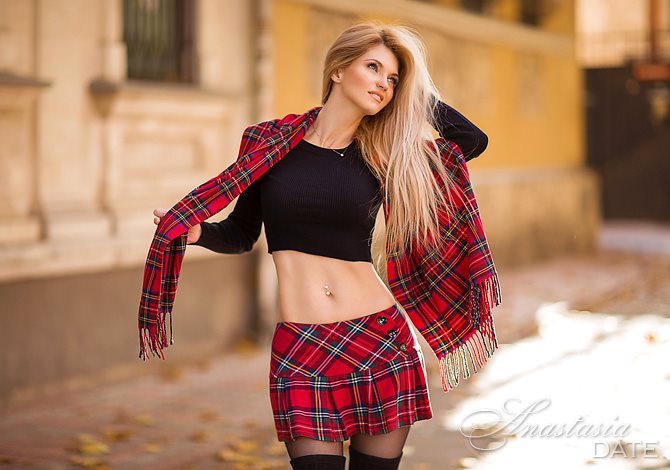