Pay Attention To This If You Are Dating Bulgarian Woman 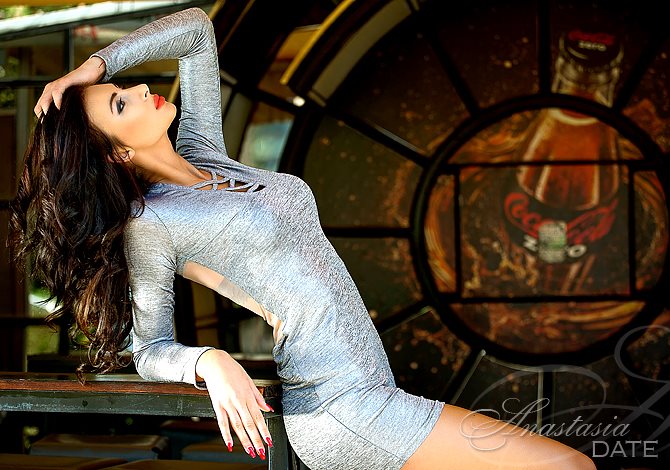 Jet black hair on fair skin, not a usual combination, but is an alluring one. That is how most Bulgarian ladies are like due to the rich history of their country being surrounded by several races. The apparent mixture of Balkan, Slavic, Middle Eastern has resulted to these amazingly beautiful creatures you will find in Bulgaria. So, if your eye caught one of these lovely ladies, it would be best to learn a few cultural quirks Bulgarians have and probably impress your Bulgarian woman with the fact that you have been studying her culture.

Okay, first on the list and one of the hardest things to get used to is the way and the meaning of head gestures in Bulgaria. In the west and most of the known world to man, the nod, or the up-down movement of your head is meant to say “yes”, and the side to side movement, or simply, head shaking, would mean “no”. But, when in Bulgaria, try to wrap your head around the notion that when they mean “yes” they usually shake their heads, and when they mean “no,” they nod. So when in Bulgaria, it is safest to go for a verbal confirmation on what they mean.

Yes. You read right. Bagpipes. Wait…what? Bagpipes are an integral part of the Bulgarian folk music and is called “gaida”. Much like most countries have their musical instruments that are culturally important, in Bulgaria, it’s the bagpipe. So it seems that the Scotts don’t have exclusivity with this particular instrument.

Coming from the West is no Novelty

Bulgarian girls are the most traditionally female among a lot of other Eastern European women. They are attracted to the male-ness of a man so to say. And with the West becoming more and more lenient with its views on gender roles, coming from the West, or, more specifically, from America, is no longer that big of a thing. These girls thrive with men who are strong and manly that’s why they would prefer someone from, say, Russia, than someone from the USA.

Women here tend to love the color black and tend to dress in a monochromatic manner. That may seem a little drab or depressing to someone who loves color, but on the flipside, these women become all the more alluring with the black in their wardrobe accentuating their naturally dark flowing hair. Not to mention that these women are usually dressed to the nines even when just picking up a few groceries. Thanks to the culture where gender roles are still pretty much stringent, these women love being, well, women. A quick note: when in Bulgaria, dress sharply and as manly as you can. That is something that is expected of a man, especially one who is trying to land a date.

For more tips like these, visit the rest of our blog. 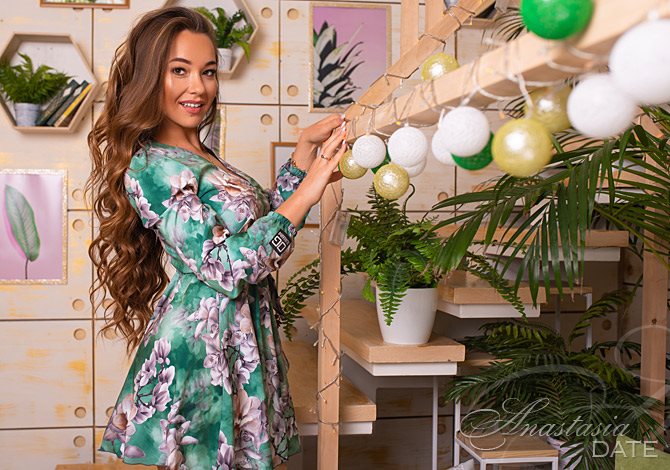 All Of Your Wrong Assumptions About Russian Beauties 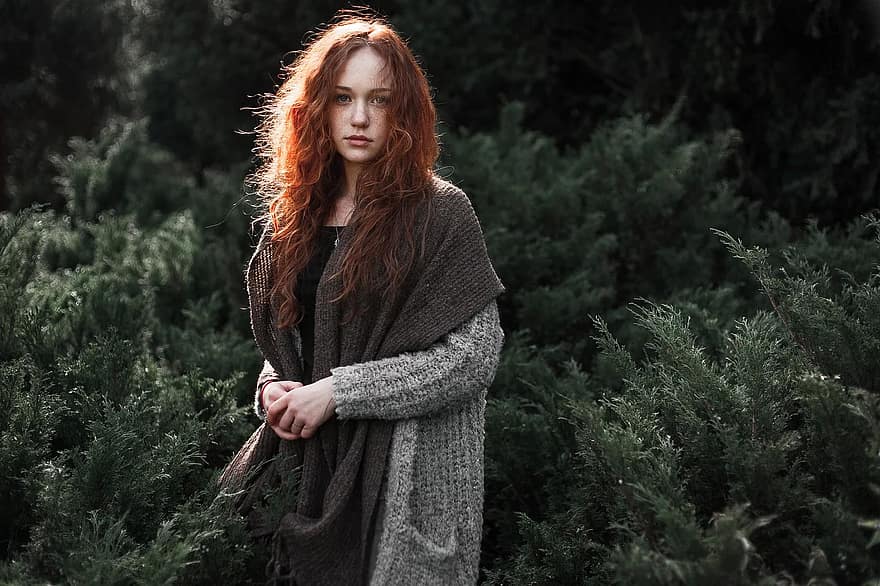 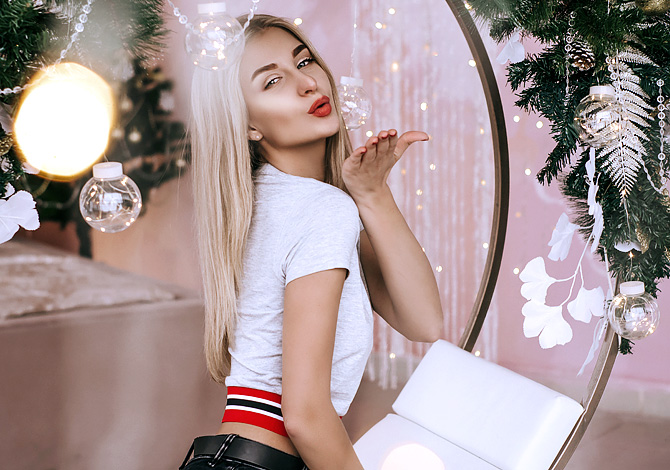 Are You Moving To Fast In Online Dating?