Warning Signs – Is the Woman You Are Talking to Real? 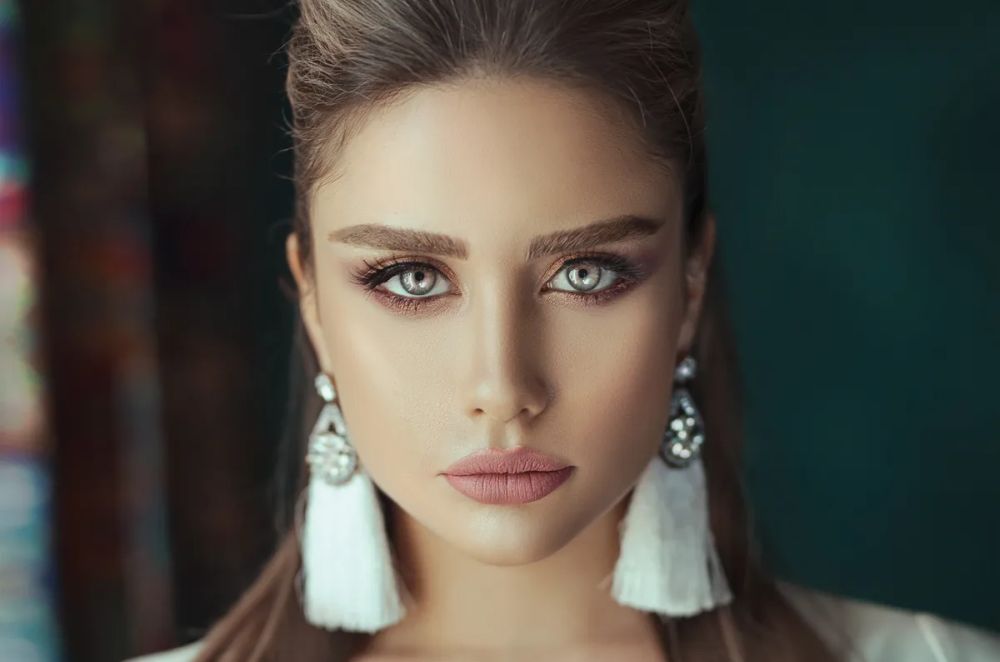 On top of worrying about online dating scams oriented towards money, online daters must also watch out for a kind of scanning scheme called the “catfish”. They have this kind of name most likely because most catfish are bottom feeders, they are negatively buoyant – meaning they sink rather than float. Catfish on the web are looking to take someone down. They try to get people into a relationship with them online under a false persona and then try to exploit them. Usually they focus on money. Some people do it just for the thrill, so you should know all of the warning signs.

This type of a scam has become very popular these days and you should see it as equally dangerous as scams for money, even though you don’t end up with an empty bank account – you end up with a lot of time lost and a broken heart.

We have put together a list of warning signs you can follow so you can keep from getting your feelings hurt:

Check if the person’s description of themselves is logical. If they say they have several distinct features then they may be a catfish. You could easily verify this by asking for a video chat. If they decline then it may be because they are uncomfortable with chatting to a complete stranger but it can also be that they are trying to hide their real appearance from you.

Make use of the Google Search as much as you can. When you are dealing with a catfish they usually take other people’s information and photo and post it as their own. You can google their name, email and any information they give you about themselves starting from where they went to school to the friends you have in common.

When someone suggests you ditch the site and start sending emails somewhere else, then you should be careful. Most good online dating sites have an anti-scam team and they may be trying to avoid getting caught. When one does get caught trying to scam someone they usually end up with a lifetime ban.

Ask tons of questions. After some time passes ask the exact same questions again and see if the answers remain the same. If people are playing a game they will get caught sooner or later because no one can keep a lie going for so long.

Nowadays, almost anyone has a Facebook. If you’ve asked for hers and she says she doesn’t have one then it can definitely be a red flag since they have an online dating profile but don’t have a Facebook account? Most people either have Facebook or Facebook and an online dating portal, not just the last one.

We are aware that it sounds like a lot of effort to follow all these tips but it is something that will definitely pay off in the long run. Especially if you are looking for love online and are set on staying safe. 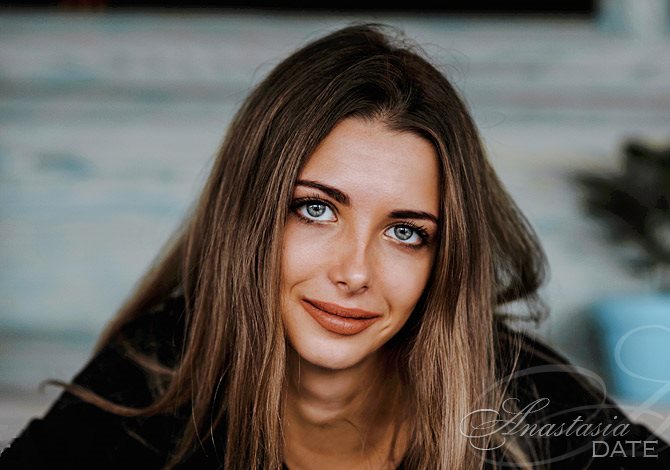 What Does Society Think About You Dating A Younger Woman? 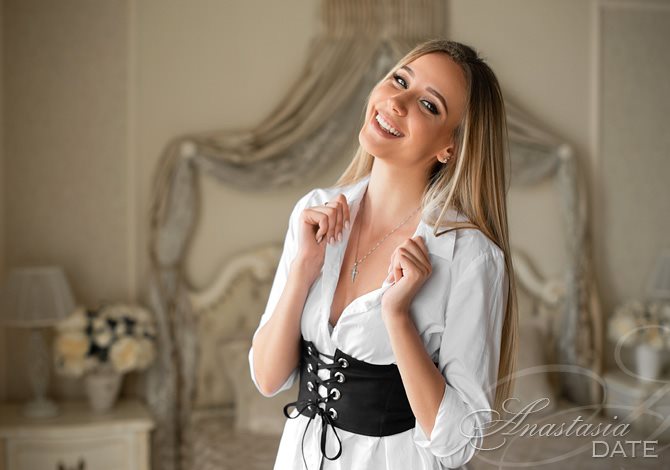 The Dating Rules: All The Dos And Don’ts You’ll Ever Need 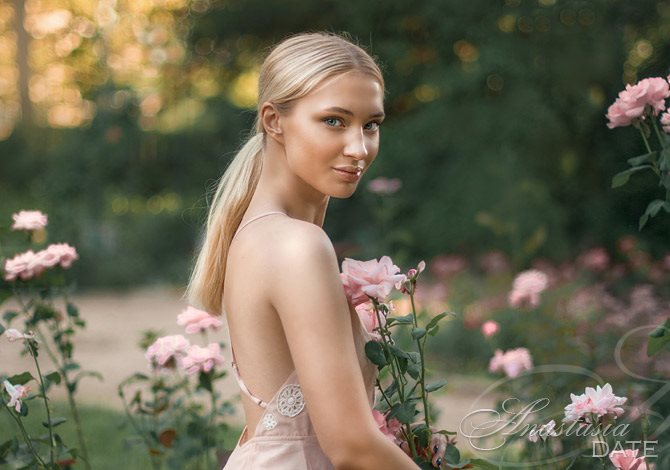 Things Russians Do Better Than The Rest