What Is P-Phubbing And Why Is It Ruining Your Life? 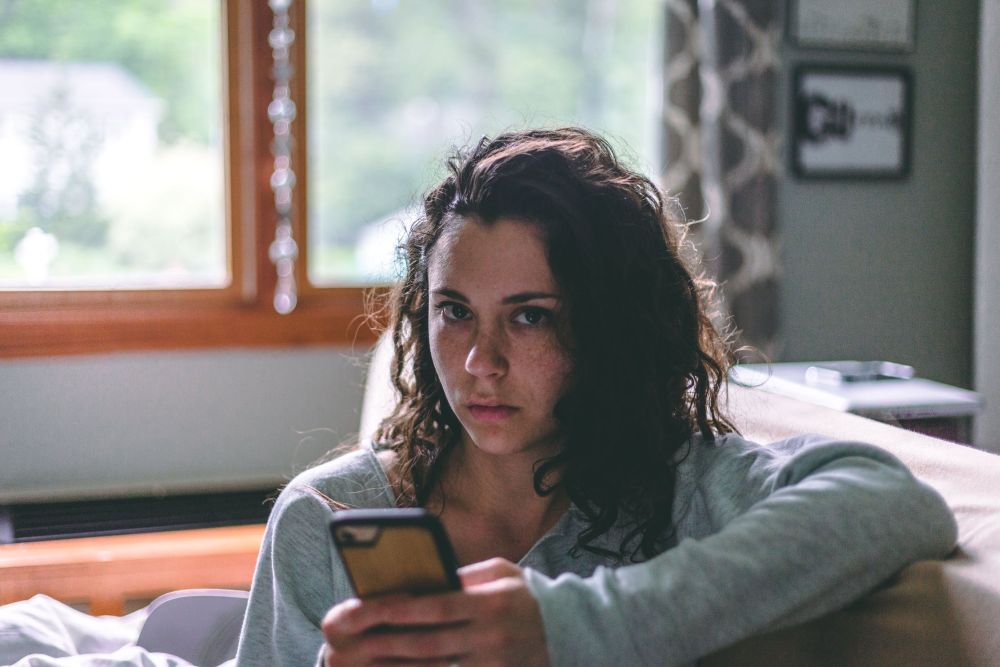 First of all – let us teach you what P-phubbing really is. You know that annoying feeling you get when your partner or a friend just doesn’t pay attention at all about what you’re saying and pulls out the phone when you’re in the middle of conversation? That’s called P-phubbing.

Why You Should Call Out And Stop P-phubbing

The term phubbing became wildly popular in Australia and the UK a few years ago, shortly after a group at Sydney University created a “stop phubbing” PSA campaign. Now two researchers say there’s strong evidence that your p-phubbing is wrecking your relationships and making you depressed.

Roberts and David’s study found that P-phubbing (ignoring friends and family in favor of a smartphone) has a negative impact on relationship satisfaction, life satisfaction and may even contribute to depression. P-phubbing is especially problematic for people with an anxious attachment style (2015).

They polled over 150 men and women who were in relationships, asking them the following questions about their p-phubbing experiences (answers are on a sliding scale of 1 for never and 5 for always):

1. During a typical mealtime that my partner and I spend together, my partner pulls out and checks his/her cell phone.

2. My partner places his or her cell phone where they can see it when we are together.

3. My partner keeps his or her cell phone in their hand when he or she is with me.

4. When my partner’s cell phone rings or beeps, he/she pulls it out even if we are in the middle of a conversation.

5. My partner glances at his/her cell phone when talking to me.

6. During leisure time that my partner and I are able to spend together, my partner uses his/her cell phone.

7. My partner does not use his or her phone when we are talking.

8. My partner uses his or her cell phone when we are out together.

9. If there is a lull in our conversation, my partner will check his or her cell phone.

Anxious attachers (people who fear being ignored or abandoned) make up about 20 percent of the population, according to Shaver and Hazan (2013). For these people, p-phubbing is more than just rude. It’s a sign of rejection, and a sign that the p-phubber just doesn’t care. Pull out your cell phone in the middle of conversation with one of these people and you’ll likely to be removed from their contact list.

Ultimately, the people who experience the most phubbing in their relationships also tend to have more conflict … and this leads to general unhappiness in their lives. So p-phubbing has an indirect but measurable effect on happiness, especially if you have an anxious attachment style already.

Researchers admitted that it is possible that people who are already unhappy in their relationships are doing more p-phubbing.

Notably, the person being ignored didn’t just feel depressed about their relationship, these feelings were felt in other aspects of their life as a whole, even when their partner wasn’t present.

For more interesting articles like this, visit the rest of our blog. 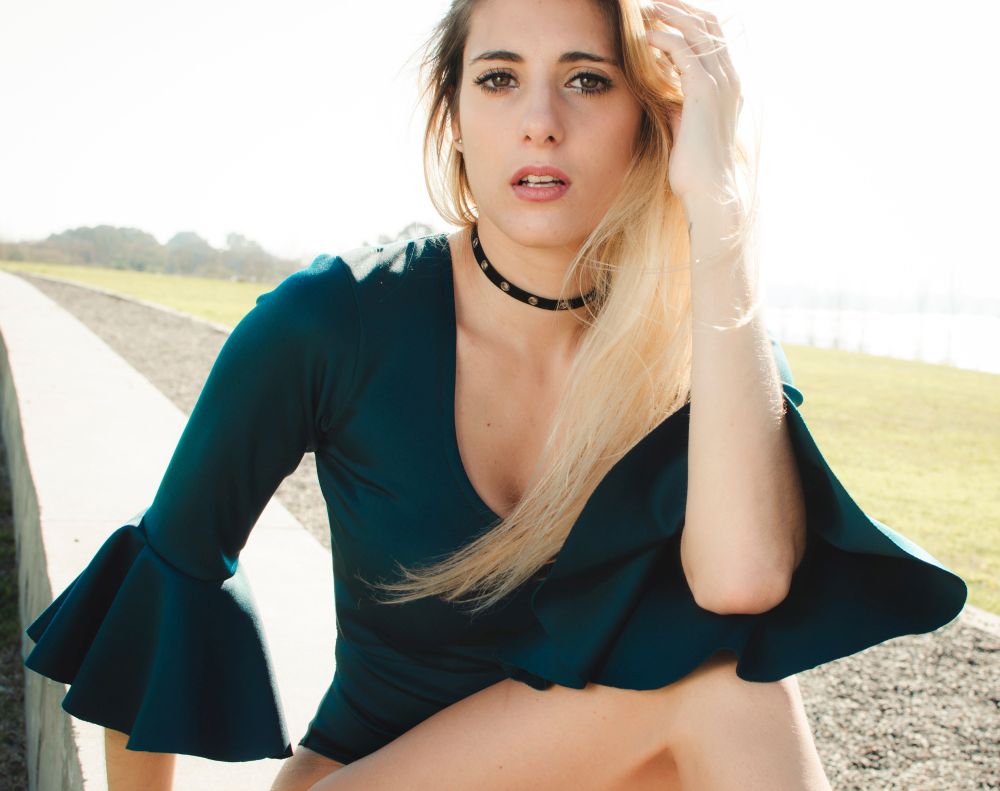 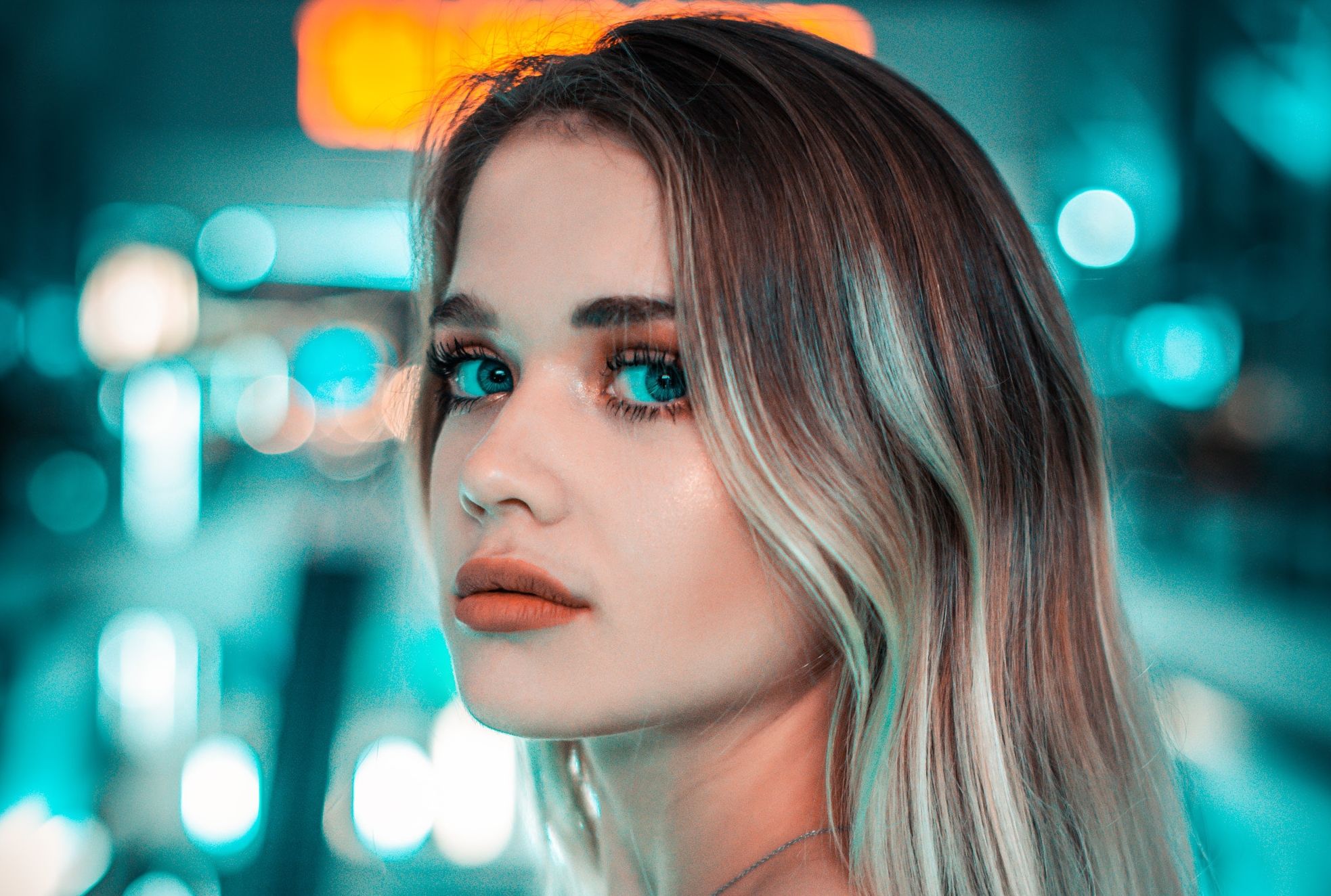 What You Should Learn From Your Past Relationships 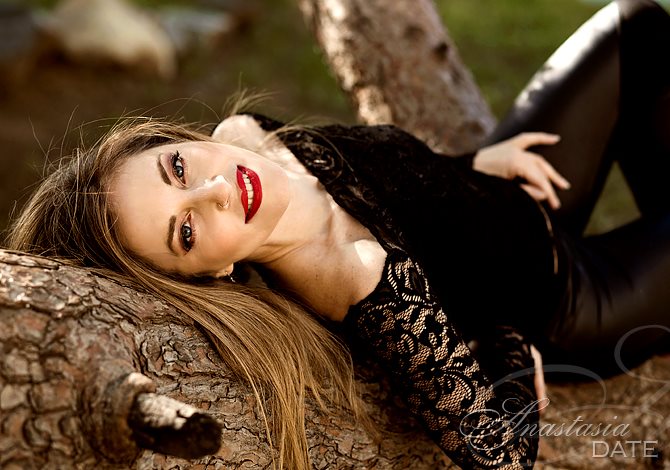 What You Need to Know About Greek Women